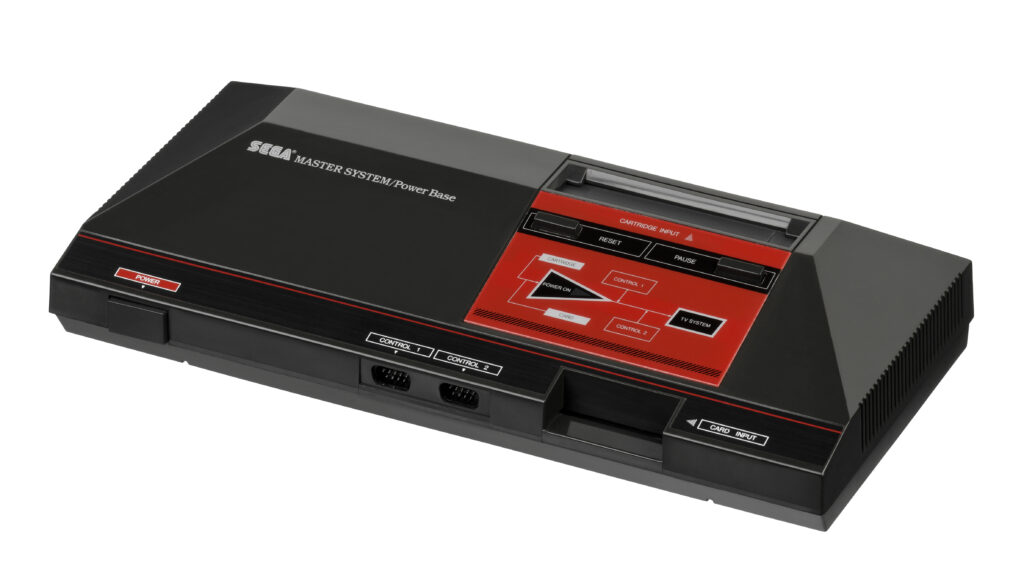 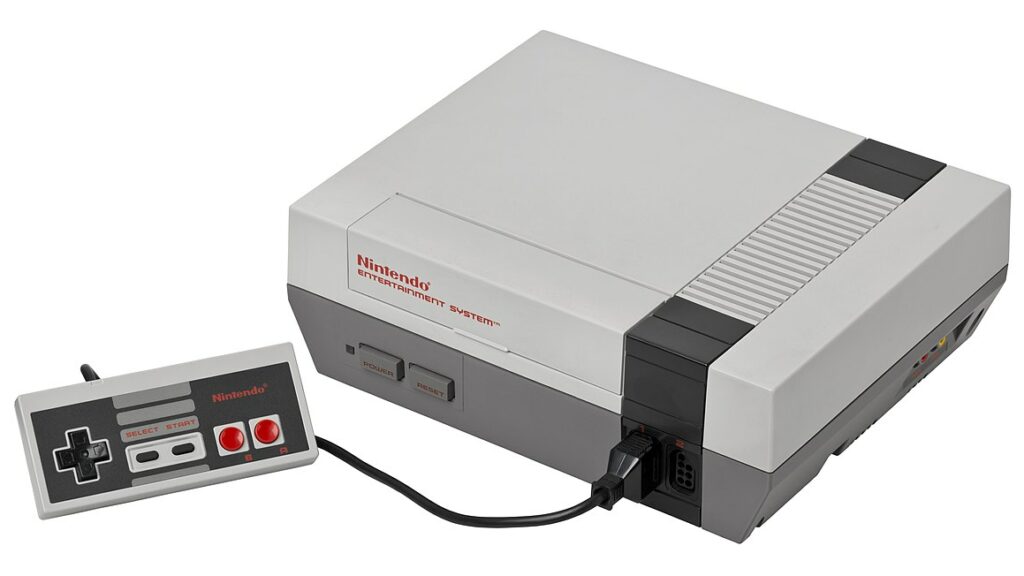 The Nintendo Entertainment System (NES) was an 8-bit home video game console produced by Nintendo. It was first released as the Family Computer (FC), more widely known as the Famicom, in 1983 in Japan. The NES, a redesigned version of that console (the same hardware but inside a different case), made its debut in American