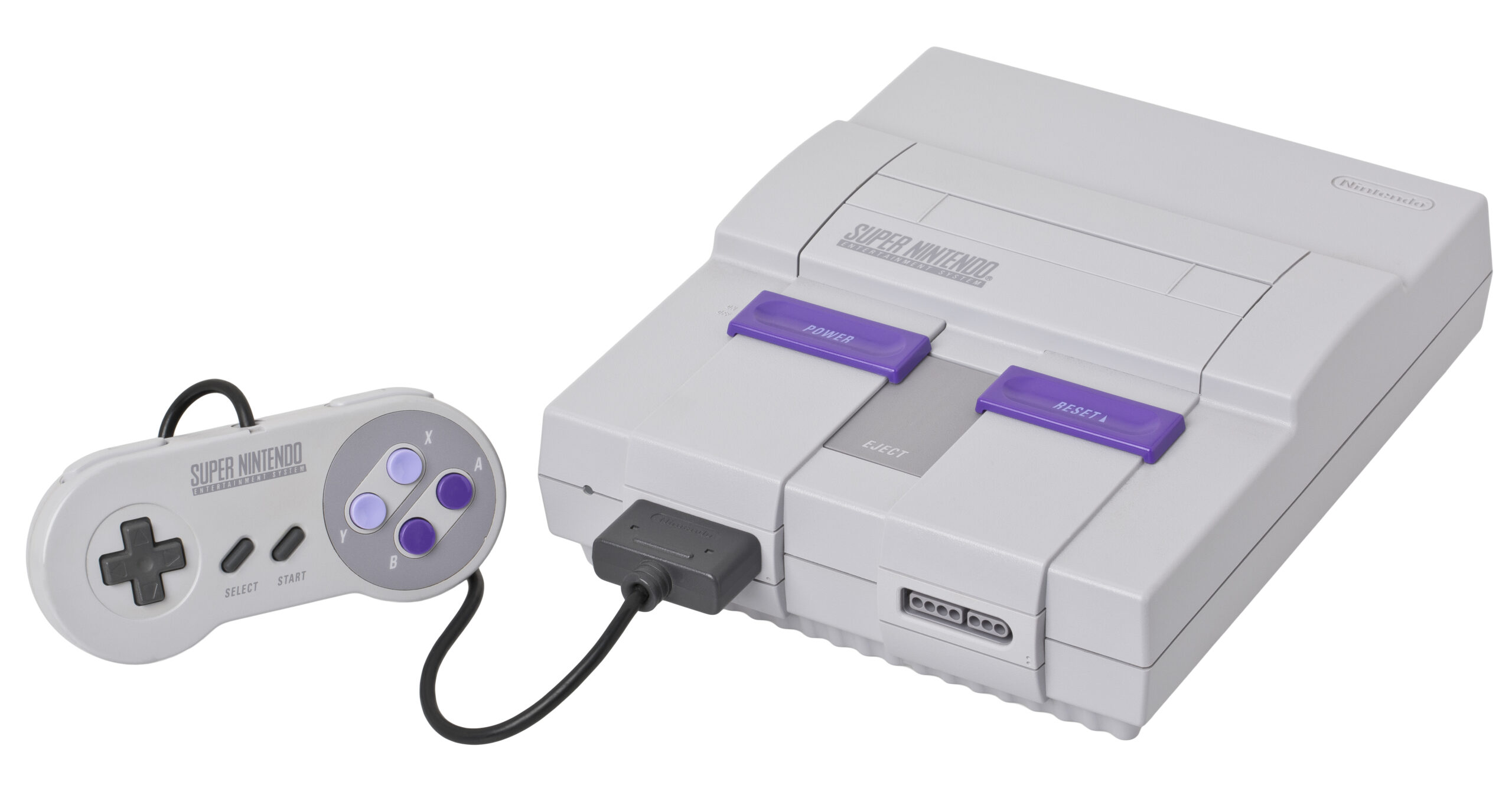 The Super Nintendo Entertainment System (SNES) was a 16-bit home video game console produced by Nintendo. It was first released in 1990, in Japan, and in 1991 in North America. A European released followed in 1992.

The SNES featured advanced graphics and sound capabilities compared with the previous 8-bit generation of consoles. The system was designed to accommodate the ongoing development of a variety of enhancement chips integrated into game cartridges to be competitive into the next generation.

The 16-bit design of the SNES incorporated graphics and sound co-processors that perform tiling, sprite scaling, transparency and simulated 3D effects. With a palette of 32,768 colours, 8-channel ADPCM audio, 128 KB of general-purpose RAM, and 64 KB VRAM, the SNES offered serious gaming muscle. 256 colours could be displayed simultaneously, across a range of screen-mode sizes, with 256×224 proving to be the most popular.

SNES games were distributed on ROM cartridges, with games arriving in a variety of sizes, from the smallest at 2 Mbit, through to the largest games (Tales of Phantasia and Star Ocean) utilizing 48 Mbit of ROM data.

5 of the Best SNES Games Ever

5 of the Best SNES games ever made! These are not listed in order of preference, all 5 games are fantastic.

A new era of Mega Man. Everything here is bigger, badder and better! Gameplay is polished to perfection, with a difficulty curve that isn’t too extreme, and a real visual leap over the previous 8-bit Mega Man games.

The birth of an era, the first proper Metroidvania game. From the amazing intro sequence onwards you know you are in for something special, and everything about Super Metroid was polished and honed to perfection.

The Legend of Zelda: A Link to the Past

One of the earliest open-world style RPGs, A Link to the Past really made you feel you were part of a huge game world, full of interesting NPCs, creatures and evil monsters. This was the game that showed how expansive 16-bit adventuring could be!

Perhaps the most charming SNES game of all, join Ness on his quest to save the World from the evil alien force, the Giygas. A combination of top-down adventuring and turn based RPG combat within a wonderfully eccentric world, with a fantastic cast of characters. 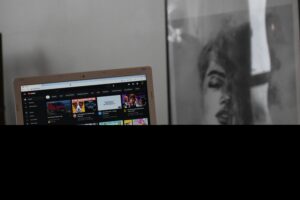 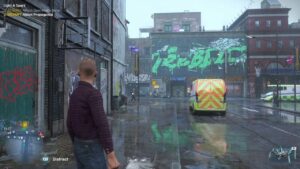 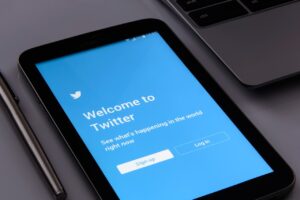 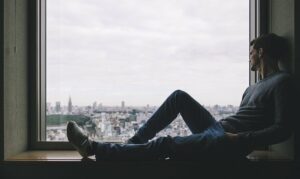 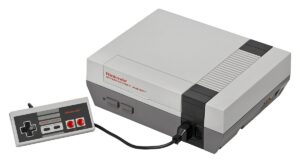