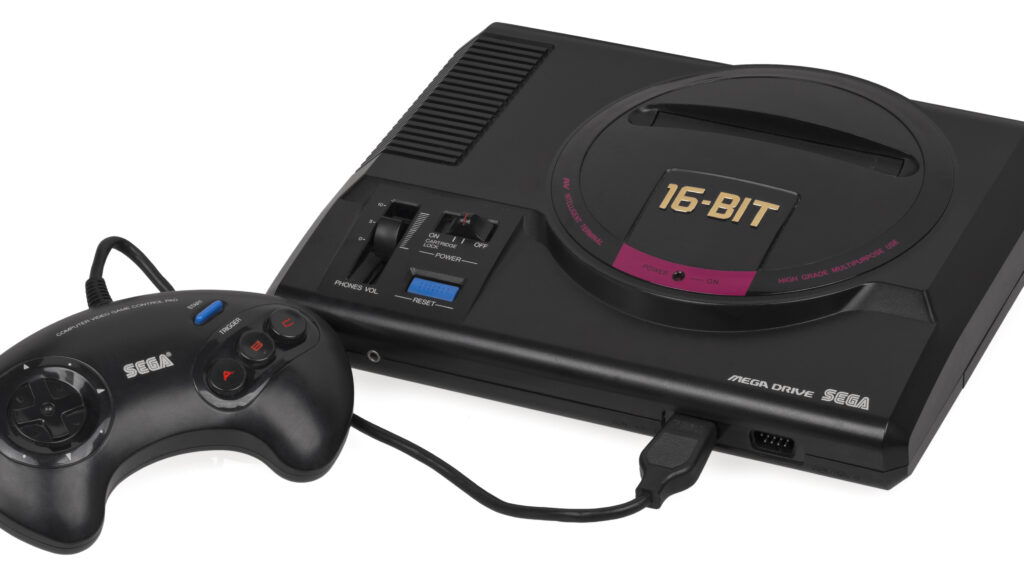 The Sega Mega Drive, known as the Genesis in North America, was a 16-bihome video game console developed by Sega. The Mega Drive was Sega’s successor to the Master System. Released in 1988 in Japan, and in 1989 in North America, followed by a European release in 1990. The main